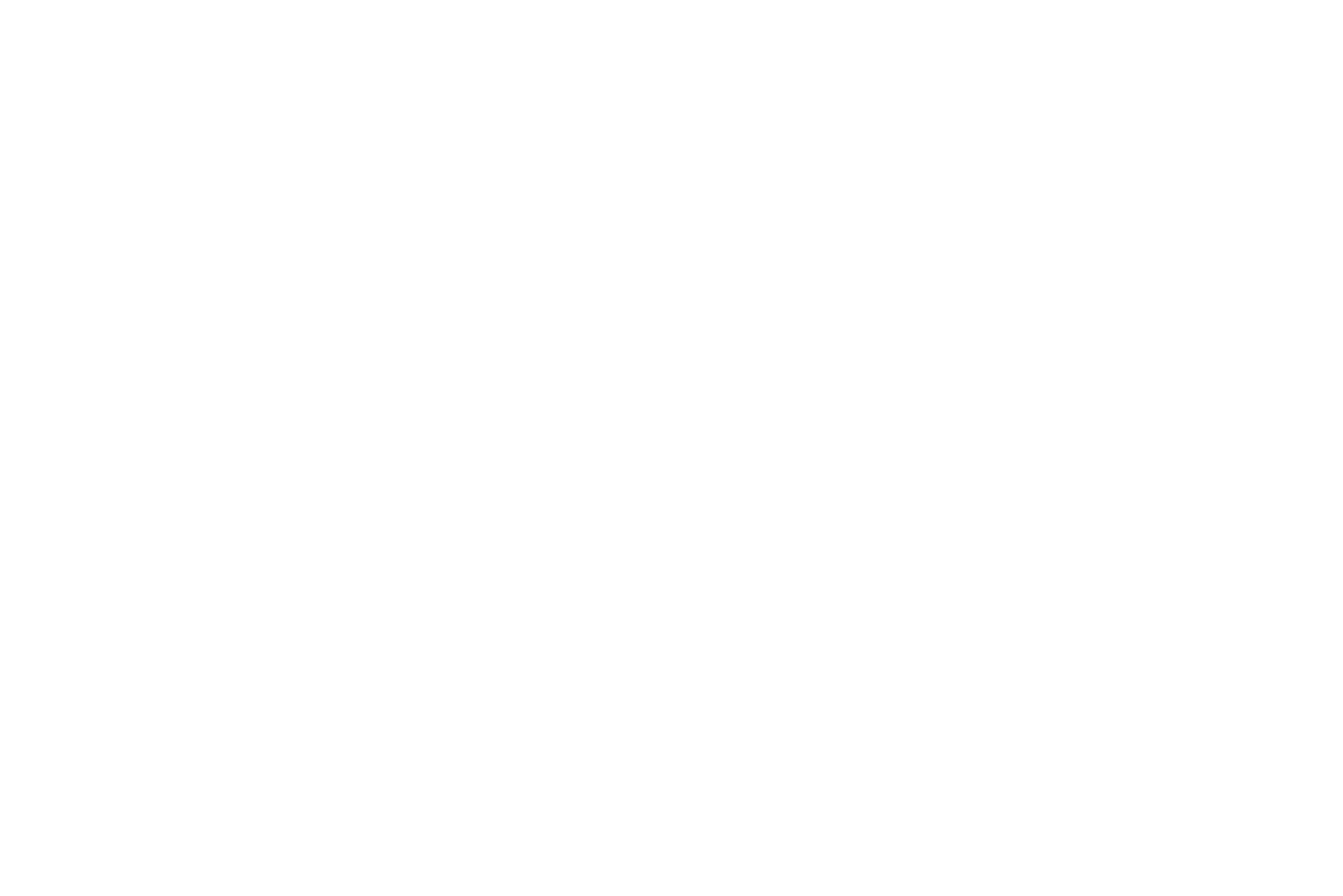 The International Motor Film Festival is the largest automotive competition in the world and at the moment only for film.  SternRep automotive photographer, Paul Barshon has been nominated in the Most Creative category the past two years in a row.

This year his nomination is for his Triumph Tiger film shot in Colorado last year over 8 days.

Paul filled us on on what it took to bring this project to life: "watching the film doesn’t describe the full production that has to go into a film like this.  Most of this is shot above 8,000 feet in areas that were extremely difficult to access.  We needed a 6 wheel drive army transporter to get people and gear to the top of the mountains. This comes with pitfalls like timing and weather.  We had to help out with a medical transport for a rider that injured herself on an inaccessible track."

Despite the challenges the terrain presented to Paul and his team, they persevered and created a stunning and cinematic portrait of the new Triumph motorcycle.

Paul will be in attendance for the awards night, September 6th in London.

Paul, we wish you luck!