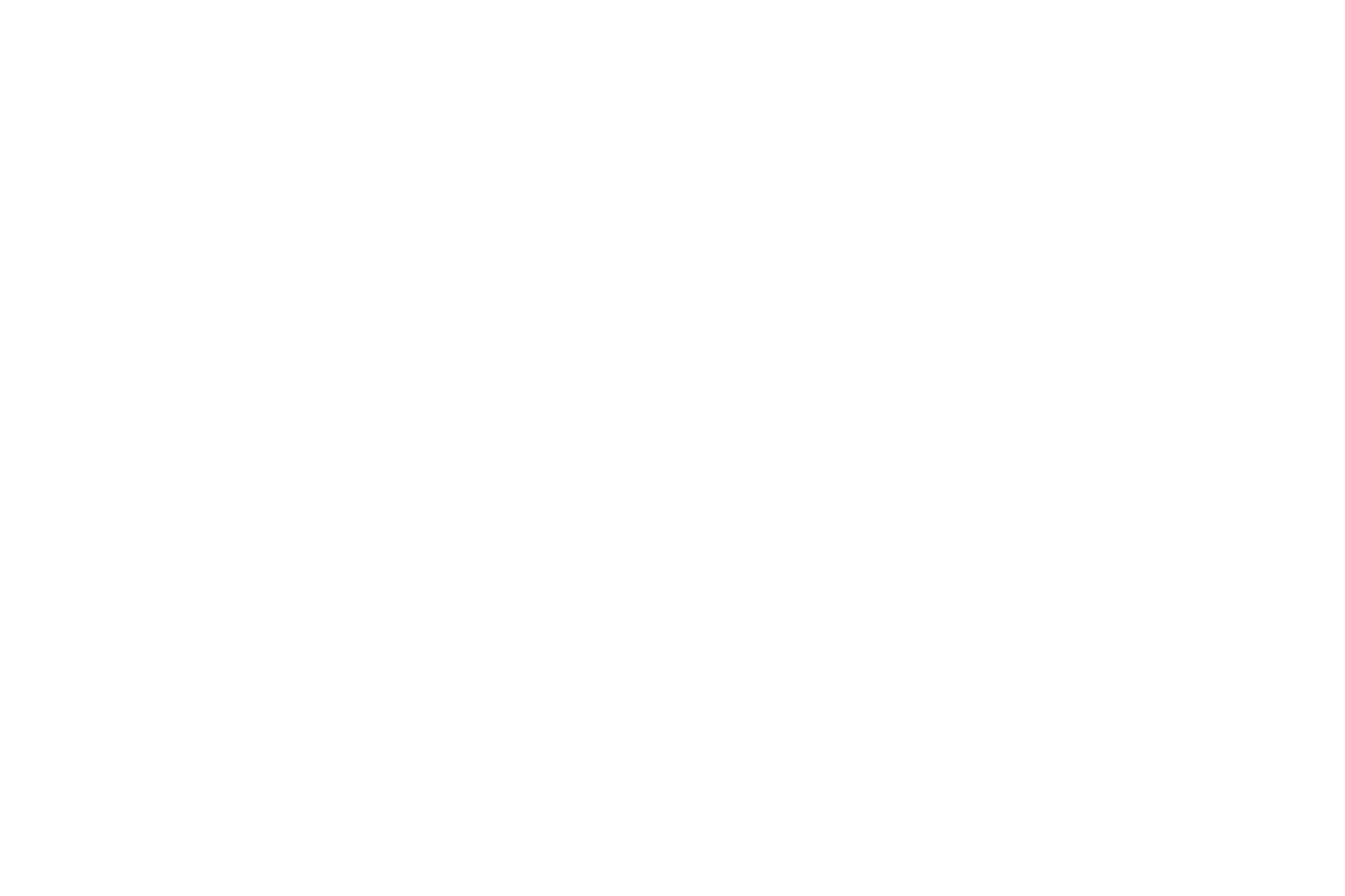 Paul Barshon is three for three, having been nominated for the third year in a row in the Best Creative category at the International Motor Film Festival. The awards will be handed out in London on September 26th.  His nominated film was created for Triumph Global out of the UK, with principle photography taking place overnight in downtown Los Angeles and at Universal Studios.

The film is EPIC and we are so very proud.